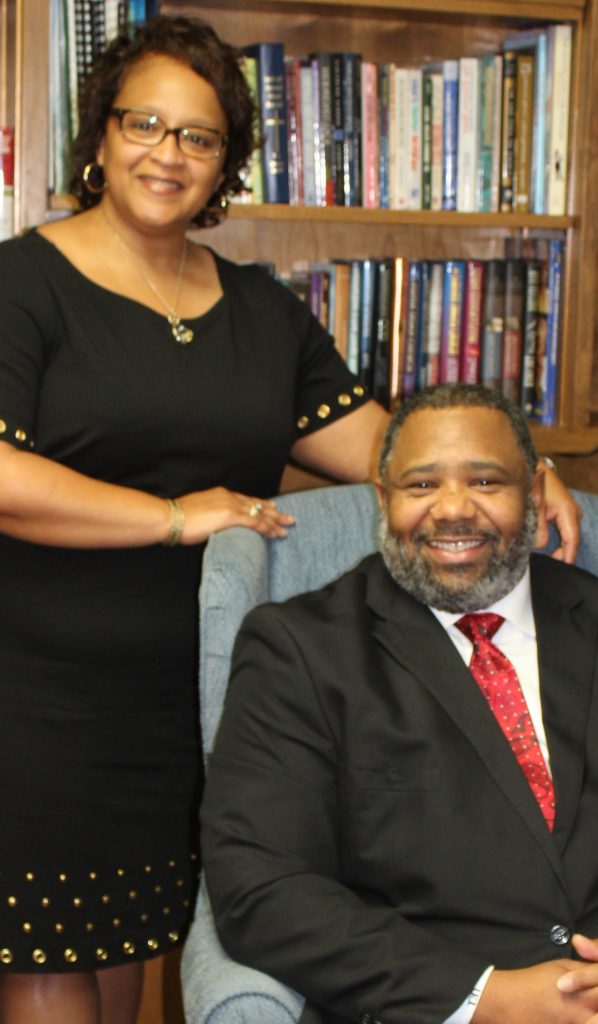 “Oh magnify the Lord with me, and let us exalt his name together.” Psalm 34:3

Pastor Tegitra K. Thomas is a native of Dayton, Ohio. He’s the youngest of three sons of the late Dr. Willis C. Thomas and Diane H. Thomas.  Pastor Thomas is a proud graduate of The Grambling State University where he received his Bachelors in Marketing in 1995. While attending GSU, he became a member of the Omega Psi Phi Fraternity Incorporated in 1992. He also served as the Student Body President in 1993-94.  He is a former golf coach and is currently a golf instructor at Grambling State University.

We are grateful to God for the opportunity to invite you to worship with us at First Missionary Baptist Church. We encourage you to attend any worship service and the teaching arms of the Church which are Sunday School and Bible Study.  These arms will expand your knowledge of the Word of God.

Appointments will only be scheduled during the secretary’s work hours. 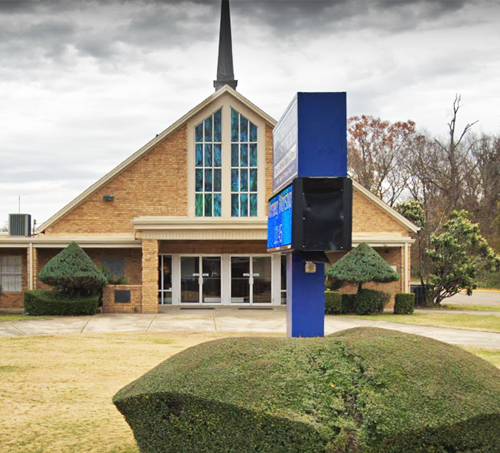 See Our Pastor In Action